Greece’s Return to the Headlines 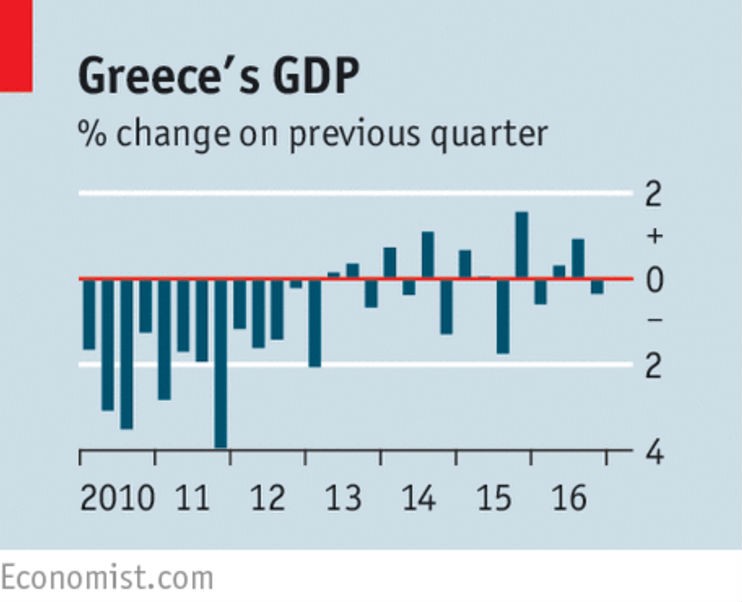 As you can see from the graph, the nation of Greece, once the subject of almost daily speculation about the viability of its government bonds, has pulled its economy out of a disaster into a muddle. No doubt, you got tired of hearing about Grexit scenarios and all the times when the European Central Bank and the European Stability Mechanism came to the rescue.

Today, Greek unemployment stands at an alarming 23%, yet somehow the country has eked out a budget surplus, counting debt-interest costs, of 0.5% of GDP in 2016. So the country is finally out of the woods, right? Alas, Dutch and German creditors are now demanding that the Greek budget surplus be raised up to 3.5%, a level which would certainly push the nation into depression. Meanwhile, French, Dutch and German officials are afraid that if they permit the ESM to refinance Greece bonds at lower interest rates, it would embolden anti-EU politicians and potentially break up the union.

The resulting standoff, once again, threatens a Greek default and the possibility of a Grexit. Expect to read all about it in the coming months, and experience deja vu all over again. 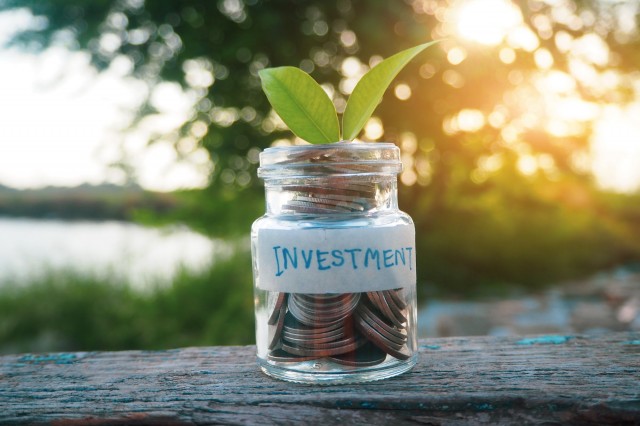 Financial Literacy #4: How to Build Your Nest Egg

Financial Literacy
During your income-earning years, maximize your retirement plan contributions to build your nest egg and retirement savings: 401(k) A 401(k) plan is a retirement savings plan sponsored by your employe...
Read More
25 February 2020 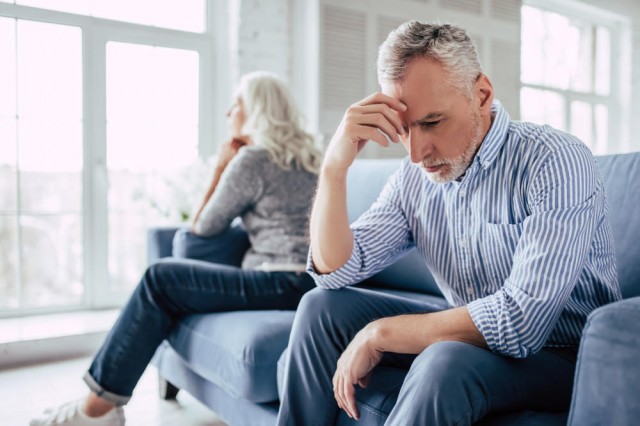 Finances
Gray Divorce refers to an increasing divorce group that involves older couples who have been married 20-30+ years. This is becoming a common occurrence as boomers age and their offspring settle out on...
Read More
10 September 2021 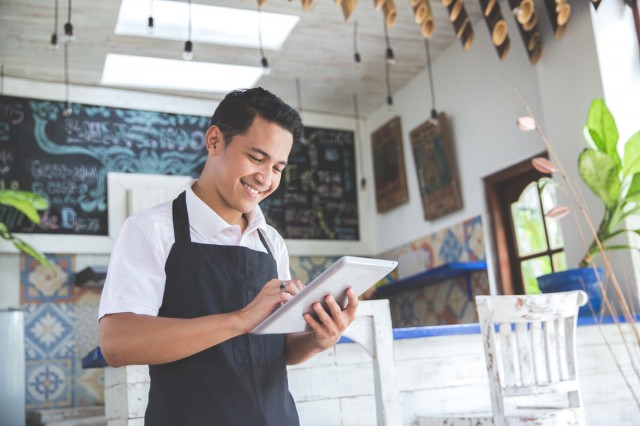 Finances
In today’s employment environment, it is more important than ever for employers to provide incentives to retain employees. One such benefit can be found in retirement plan offerings. There are several...
Read More