On the heels of the first Presidential debate of the 2020 Election, investors are increasingly turning their attention to the election and the impact that the result will have on the stock market. It is understood that elevated uncertainty usually affects markets in a negative way bringing lower stock prices. But as we have seen throughout our experiences with COVID this year; stocks move based on expectations of the future. Often, the likely scenario is pre-priced into the market and then it swiftly moves on as conditions slowly change. So that begs the question, what are market expectations when it comes to the election?

It seems that the baseline has become a contested election. It also appears that the most recent selloff has priced in that very possibility, leaving the market approximately 5% off of its’ September high. As this occurred there were significant discussions surrounding mail in ballots and acceptance of results. Goldman Sachs’ Michael Cahill and Alec Phillips suggest the market is putting too high of a probability on a contested election. They further believe that markets will have enough information to be able to surmise the likely winner even if the official result isn’t called.

Additionally, analysts agree overarchingly that neither candidate would be negative for the markets overall. A Trump status quo scenario should see a reversal of the election discounts due to less regulation and taxes however, tempered and volatility surrounding possible trade issues. If Biden/Dems make a sweep markets could have a temporary downturn because of expected tax increases. If a Biden/Republican split markets are expected to slightly increase as fiscal policy would likely remain status quo. Overall, it seems that the presidential election will be neutral for your investments once the dust settles. 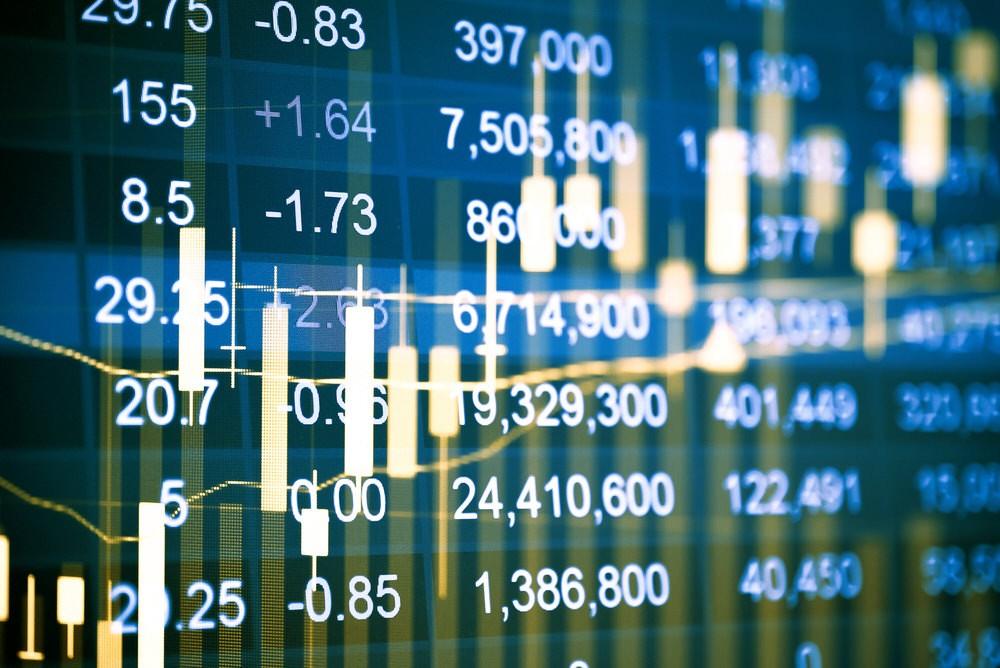 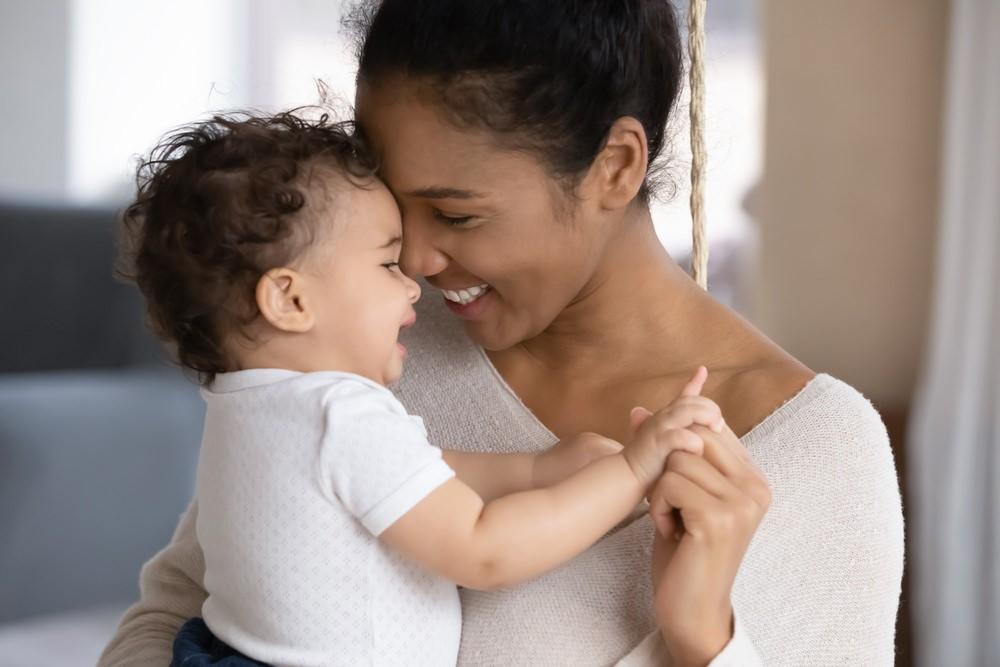 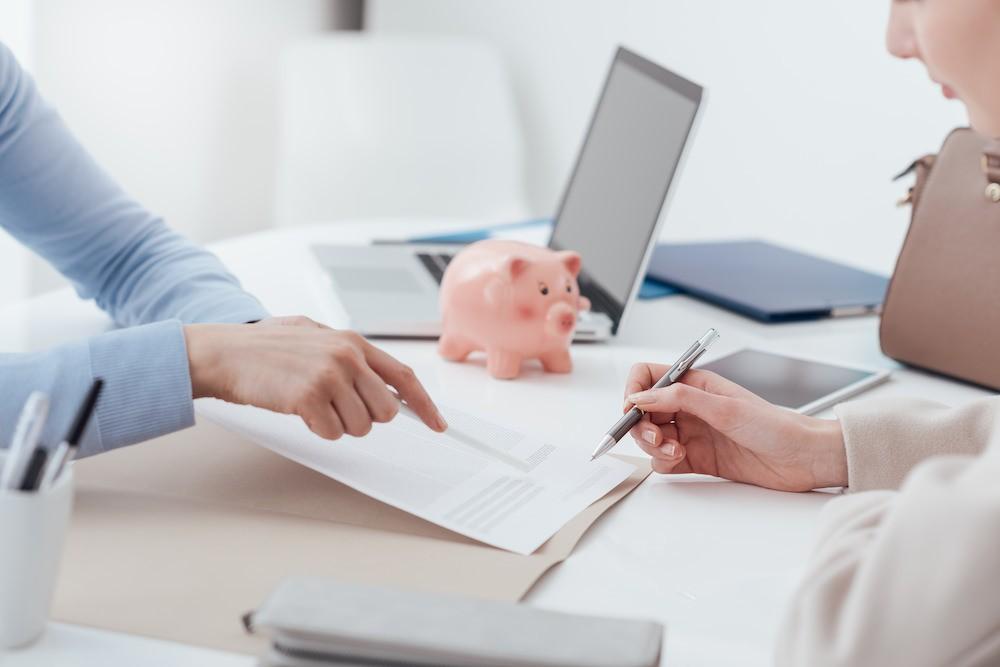 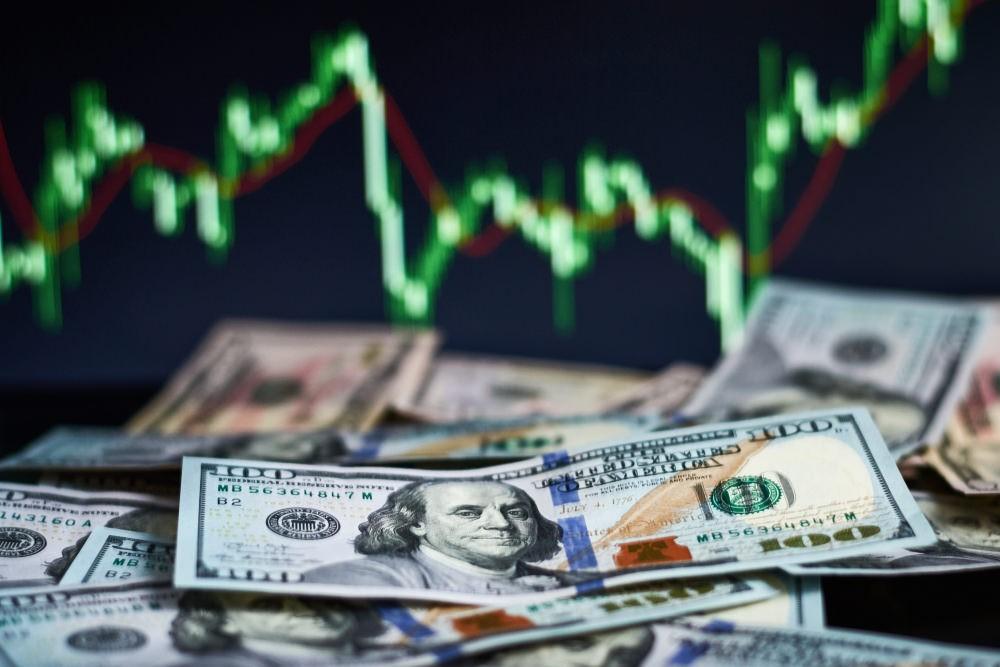