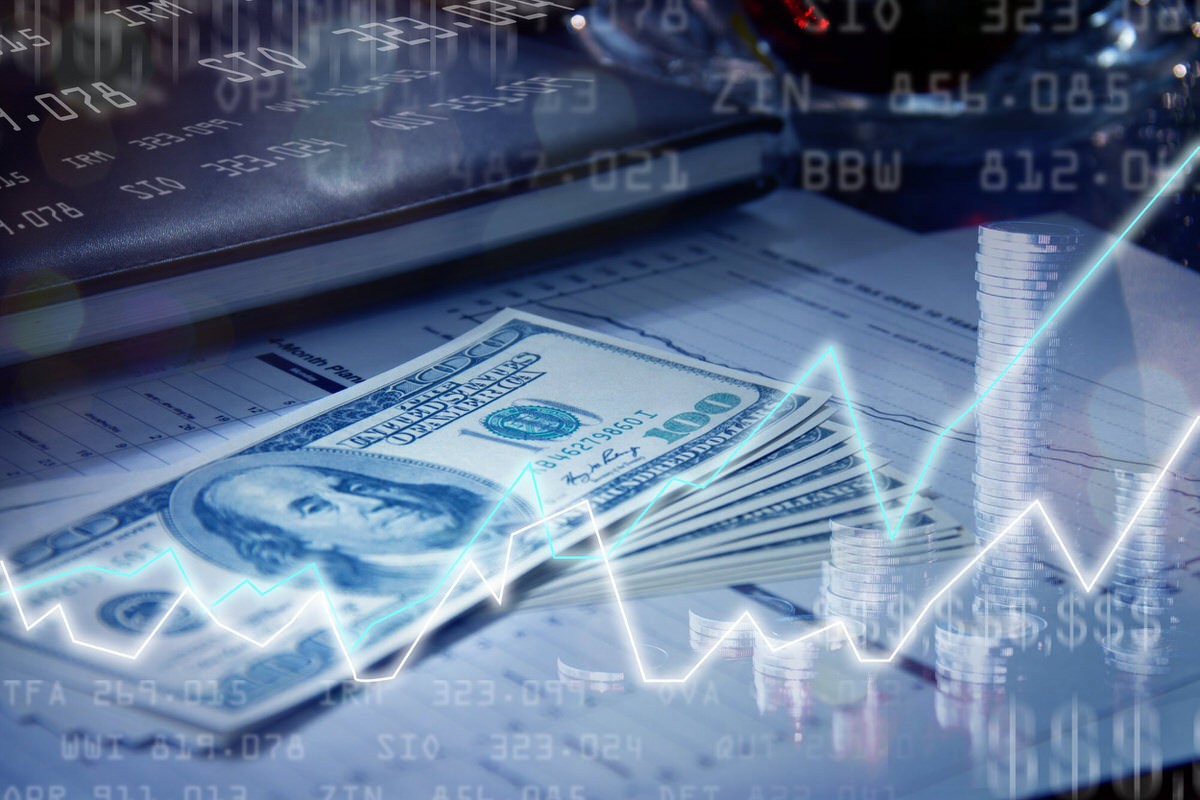 We hear a lot of coined terms thrown around by talking heads involved in the economy and it’s analysis. One is the “yield curve inversion” and how this ‘event’ marks a clear sign of upcoming recession. Yield curve inversions are when shorter-term government bonds have higher yields than long-term ones. This has been a hot topic of discussion in economic and market circles as everyone tries to determine where markets are going next.

On Wednesday the yield curve inverted very slightly but at its’ biggest level since 2000. The curve has inverted a few times this year very briefly and by not much of a margin. Currently, the 2-year trades more than 9 basis points higher (around 3.138%) than the 10-year rate (around 2.919%) – read that as a difference (or inversion of) .22%. This is marginal and the reality is that for an inversion to have a meaningful harbinger of news it needs to last for more than just a few days.

Earlier on Wednesday, Bank of America economists said in a note that they expect the U.S. to enter a “mild recession” this year. Data coming in definitely suggests a slowing momentum of growth, this is no surprise. Furthermore, the inversion (if sustained) for us indicates more than just a potential recession but rather a forward indication of what the markets expect the FED to do at the next FOMC meeting. With this week’s inversion the market seems to be pricing in a minimum .75% rate hike up to a 1% rate hike at the end of this month. Again, not much of a ‘surprise’.

What is most important to remember is to maintain a long-term perspective. It isn’t easy to ignore the daily headlines and dramatics of it all however, as I write this (Thursday 7/14) the yield curve inversion has lessened and currently sits at a differential of .15%. In the environment we are in things change quickly – with that in mind, try to remain rational and rather than watch headlines look forward 6 – 8 months at the shorter end of a time horizon. As we have outlined, yes a yield curve inversion is a potential indicator of recession but that also comes along with economic growth slowdown – meaning lower inflation followed by likely cuts to interest rates. Lower inflation is our current goal so hopefully we will begin to see some traction in repairing that portion of our economy.

Investments
Pay yourself first You know the scenario, it’s payday and before you know it bills are paid and you’ve already planned three dinners out with friends. Your budget is wiped out and you did not add to y...
Read More
18 March 2021 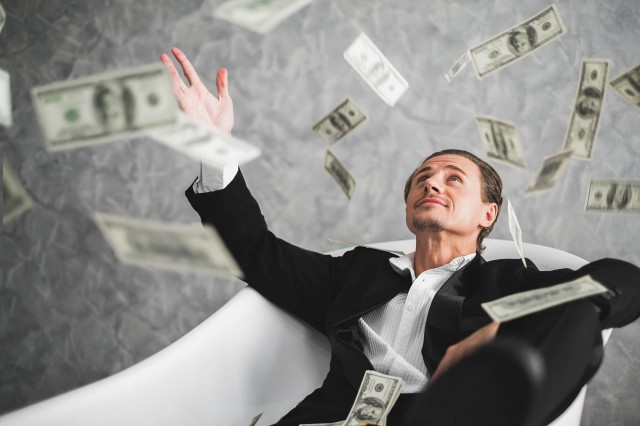 What to do with your stimulus payment or tax refund

Investments
While there are several individuals in great need of the stimulus payments from the government for others it is a windfall. Likewise, tax refunds can be unexpected bonus income that you are not relyin...
Read More
30 December 2021 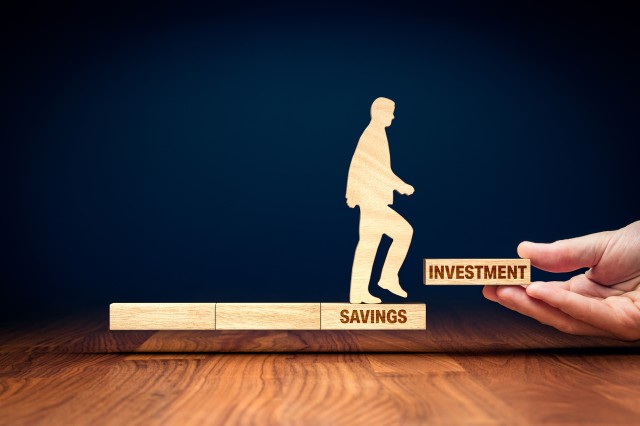 Saving vs. Investing: What's the Difference?

Investments
Finances
Many equate saving with investing. Yet the two concepts are not entirely interchangeable, there is a difference between saving and investing. Saving is putting money away that is for later use with li...
Read More