Tax Proposal: What does it mean for you? 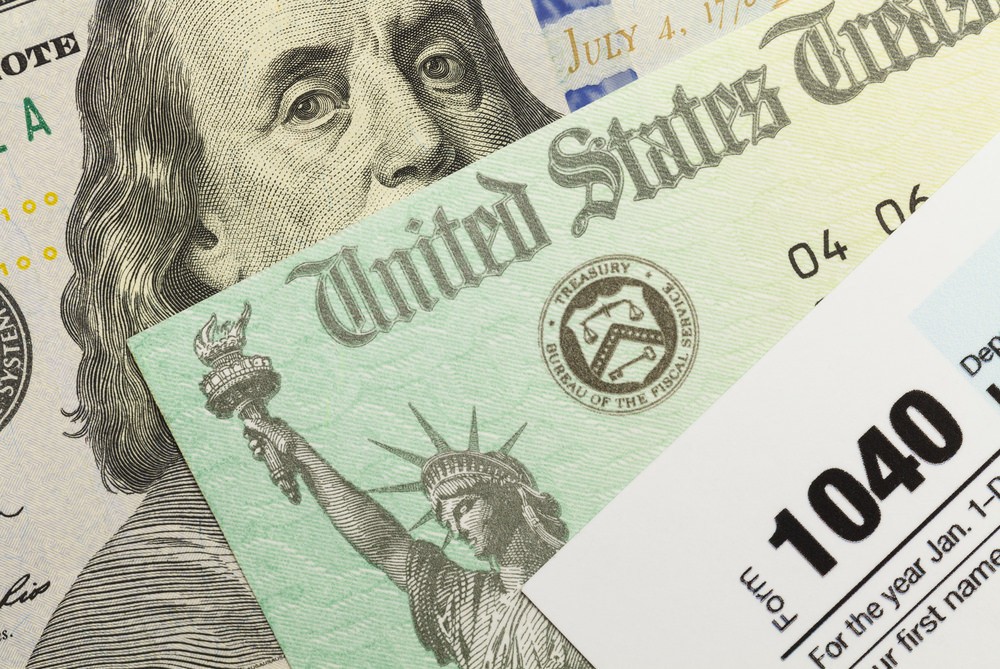 There is a lot of discussion happening regarding the recently released GOP Tax Proposal. With pages and pages of proposed changes the most important thing to note is that this is a proposal, certainly not a finished product and the tax overhaul is far from certain. For you, our clients, not much has changed in the kind of preparation we believe you should be doing. As in every year, we want you to review your expenses, income and last year’s returns and of course, look at any what-if scenarios that may be on your horizon.

Standard deductions under the proposal will almost double to $12,200 for individuals and to $24,400 for married couples, the web publication writes. Meanwhile, concerns about a drastic cut to 401(k) pre-tax contributions have proven to be unfounded. The tax plan keeps those limits intact, according to TheStreet.com. In addition, the proposal raises the child tax credit from $1,000 to $1,600, according to the web publication.

However, the GOP proposal will cap deductions for state and local property taxes at $10,000, as well as repeal itemized deductions for medical expenses and student loan interest and tax credits for adoption, the web publication writes. And home mortgage interest deduction for existing mortgages at the federal level will only apply to homes worth $500,000 or less, down from $1 million, according to TheStreet.com. On the other hand, the proposal would eliminate the alternative minimum tax, according to the web publication. The repeal of the AMT is seen as top earners (though that term is relative).

Among other changes that will affect retirement savers are the reduction in the number of tax brackets from seven to four, ranging from 12% to 39.6%, the web publication writes. The top bracket will apply to individuals earning $500,000 or more annually and couples earning $1 million or more. Currently, it applies to individuals earning $418,000 and couples earning $941,400 or more. The lower tax bracket, meanwhile, has been expanded to workers earning $45,000 individually or $90,000 as couples according to facts and figures from efile.com.

As it stands now, these changes wouldn’t be applicable until 2018, however, we have heard advocates of even further down the line making any changes applicable for 2019. The bottom line is nothing has been passed as of right now, and although we should be in review mode to see how changes might affect you, we must remain focused on a large picture until we know more concrete details.

The Wall Street Journal expressed that the tax overhaul did have some “pleasant surprises” to include the corporate tax cut and the capital investment deductions. As usual the U.S. Markets have already anticipated tax reform and somewhat priced it into the market although we do expect some reactionary movements as further information and speculation are released on the tax overhaul. 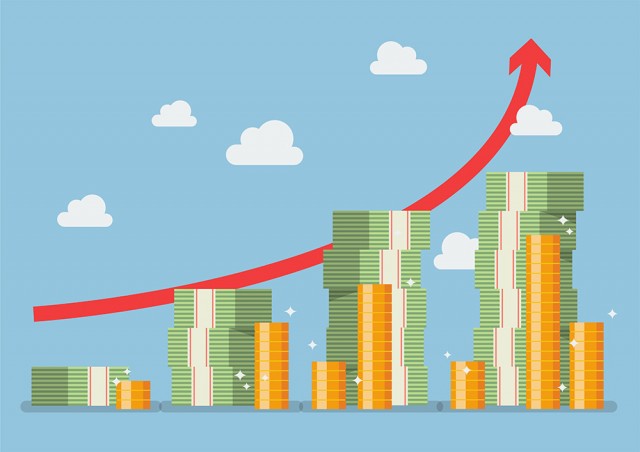 Are you retiring or changing jobs and have a rollover? Getting a bonus or expecting a large tax-refund. Let’s invest it! 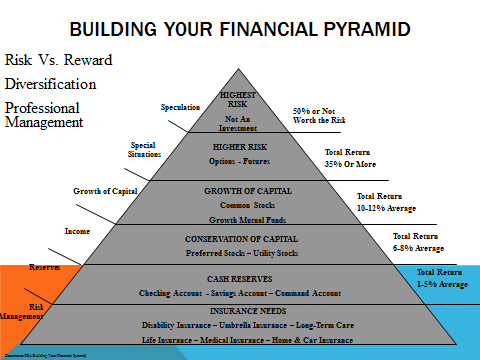 Finances
When you develop your Financial Pyramid there are numerous factors that you need to be mindful of. One of the most important is the concepts of managing your risk versus reward and diversificatio...
Read More
21 March 2017 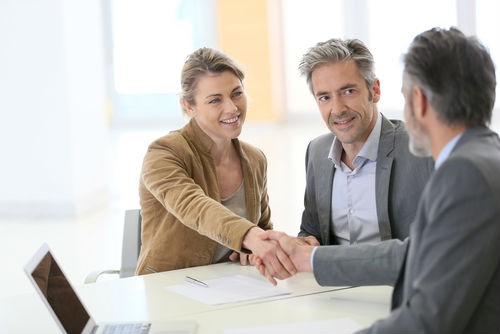 Finances
Financial Planning is the comprehensive analysis and evaluation of an individual's current financial state and needs used in the development of a strategy to successfully meet your financial goals in ...
Read More