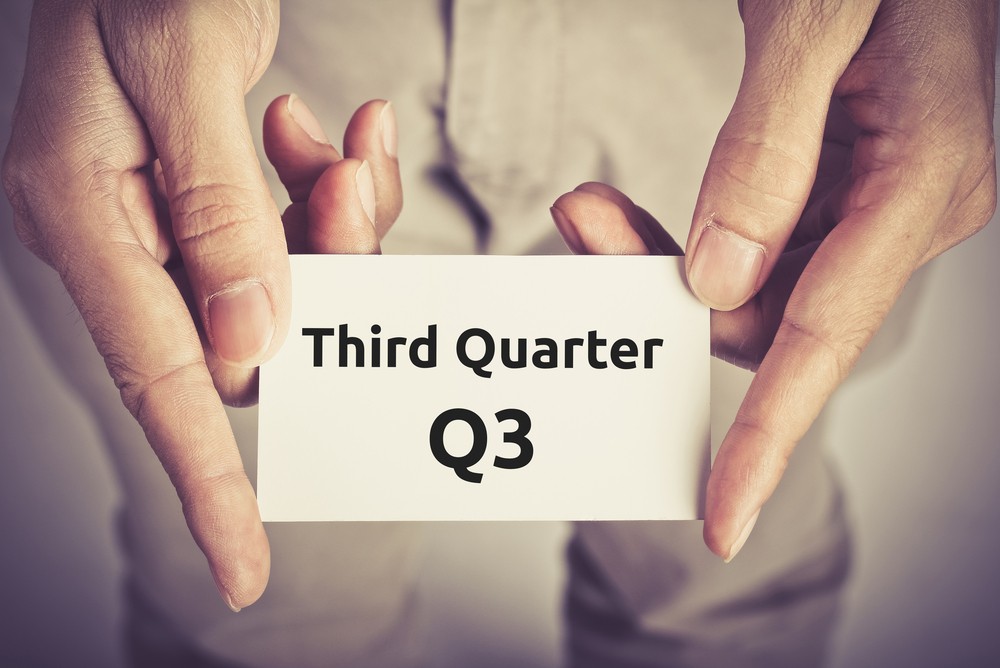 One might imagine that the uncertainties around government policy and fundamental economic issues (failed attempts to repeal the Affordable Care Act and a new promise to write a new tax code, for example) would spook investors, and if those weren't scary enough, there's the nuclear sabre rattling sound coming from North Korea. Hurricanes have disrupted economic activity in Houston and large swaths of Florida, while Puerto Rico lies in ruins. Yet the bull market sails on unperturbed.

How can this be? Because if you look past the headlines, the underlying fundamentals of our economy are still remarkably solid this deep into our long, slow economic expansion. Corporations reported a better-than-expected second quarter earnings season, with adjusted pretax profits reaching an annualized $2.12 trillion--which means that American business is still on sound footing. Unemployment continues to trend slowly downward and wages even more slowly upward. The economy as a whole grew at a 3.1% annualized rate in the second quarter, which is at least a percentage point higher than the recent averages and marks the fastest quarterly growth in two years. There is hope that the new tax package will prove as business-friendly as the Trump Administration is promising.

Economists tell us that the multiple whack of hurricane damage will slow down economic growth figures for the third quarter, although the building boom fueled by the destruction will mitigate that somewhat. There are no economic indicators that would signal a recession on the near horizon, and one of the potential panic triggers--a Federal Reserve Board decision to recklessly raise interest rates--seems unlikely given the Fed's extremely cautious approach so far.

Meanwhile, as you can see from the accompanying chart, fourth quarters have historically been kind to investors--much kinder than third quarters.

There are still potential speed-bumps down the road. The Trump Administration has threatened multiple trade wars with America's major trading partners: the NAFTA members Canada and Mexico, and with China. Tight immigration rules could lead to limited labor supplies.

But it's hard to be pessimistic when your portfolio seems to grow incrementally every quarter. The current 12-year stretch of economic growth below 3% a year is America's longest on record. But if the U.S. charts a prudent economic course, it's possible that the current expansion could at least set new records for longevity. This current expansion just turned 99 months old. The all-time record is 120 months, from 1991 to 2001. We may have to wait two more years for the next great buying opportunity in U.S. stocks.

Several things to look for from us over the next two months and as we near the end of the year are our Privacy Policy and if you haven't already and you must take a Required Minimum Distribution, please watch out for further contact from us as we process them. We have also acquired a new program to assist us in better analyzing your Risk level  -  for clients who have email, we will be sending you instructions and for those who receive information from us via mail, we would like to set up an appointment for you to come into the office. As always, we are here for any questions you may have or if you would like to have a meeting to review your investment progress. Wishing you a strong finish to the end of 2017. 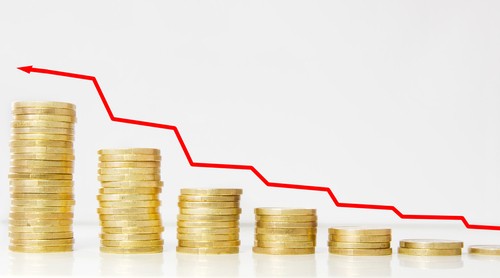 What is Compound Interest?

Investments
Finances
Compounding can seem like a complex concept however, it is quite simple – the longer amount of time you give your money to accumulate the more they have the potential to accrue. Compounding can b...
Read More
24 September 2021 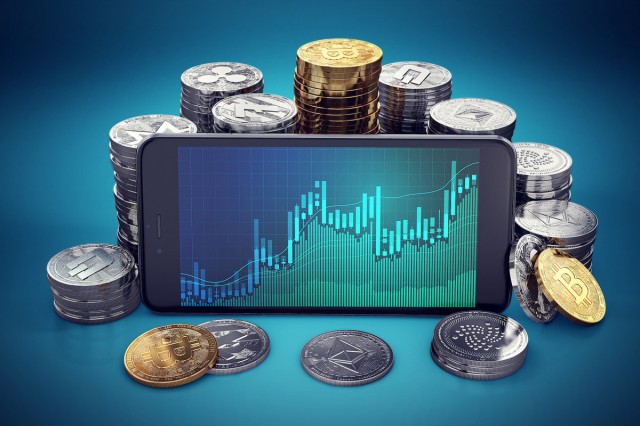 Investments
Cryptocurrency is a digital based currency that is used to buy and sell goods but also trade for profit. I’m sure, most of you know someone who has invested in some version of cryptocurrency. They wor...
Read More
25 May 2016 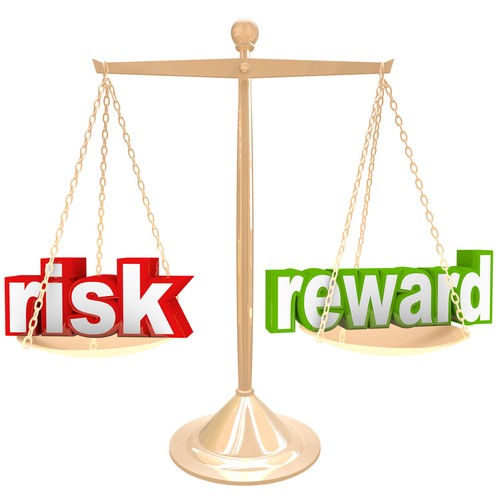 Investments
If you desire high long-term returns, you must be willing to accept the high levels of volatility associated with the types of asset classes that produce such returns. There is a wide spectrum of risk...
Read More