The meeting next week between Presidents Trump and Xi should foster an agreement to keep discussing a deal and will ultimately tell the tale of how trade talks will pan out. There certainly is a lack of synchronized global growth which does bring into question the state of the global economy—U.S. economic growth is expected to remain strong but countries such as Japan, Germany and especially China are experiencing contractions and continued slowing. These factors will play a roll in the continued deal making over trade.

Another factor to consider in these talks is the EU, however, they have their own set of issues with the declining 3rd quarter growth numbers and the inevitable Brexit split looming. Everyone is largely looking for a deal—each country wishing to resolve trade differences that seem fair for their respective countries. This leaves us hopeful that trade deals will be made but possibly not without a little pain due to the lengthy negotiations.

In the short-term, these tariffs and so-called ‘Trade War’ will cause a drag on a number of market sectors and the growth prospects for some business but if Trump gets what he wants, even some of what he wants, the long-term prospect for the trade treatment of American companies will be much more favorable, which is always a good thing. 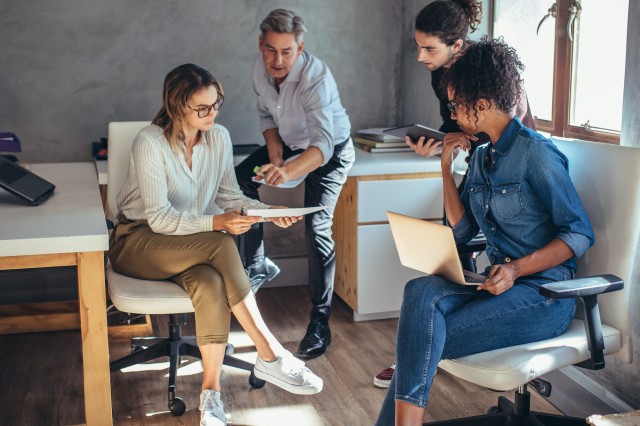 Finances
If you are a small business owner in the State of California and do not carry a retirement benefit plan for your employees, the deadline for the CalSavers Program is quickly approaching. If you have 5...
Read More
11 September 2018 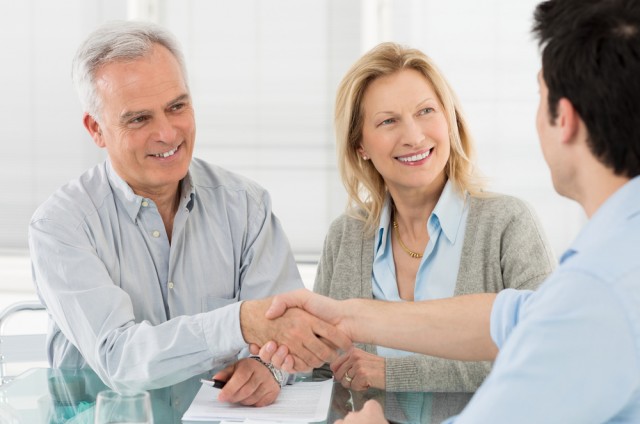 Taxes
With the new tax law changes from the 2017 Tax Cut & Jobs act, many Americans will be utilizing the increased standard deduction rather than itemizing. Those of you who are subject to the Required...
Read More
17 July 2019 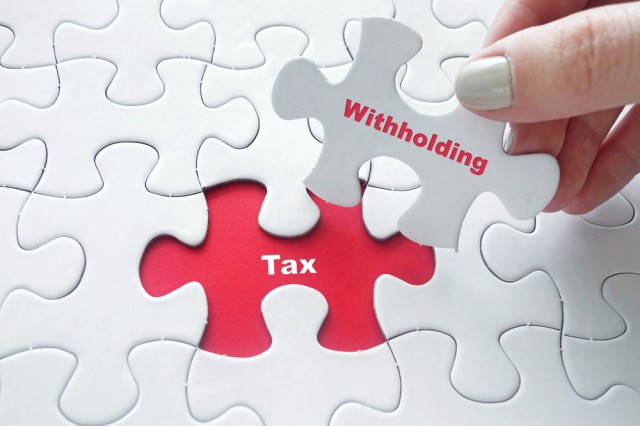 Taxes
The new tax law made it hard to know how much to withhold from your paycheck every few weeks. As a result, many people withheld less than they might otherwise have, and either received a smaller rebat...
Read More